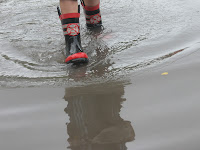 I always write honest reviews about books that I find hold a universal grain of truth. If after several chapters, if I am not enjoying a book, I will not review it. I do not always cover every aspect of a book, but often write about a part of the book that speaks to me or connects to my life.
The books I review are given by friends, sent for free by authors or publishers, or purchased by me. I will consider pitches from authors wanting a review.

Books reviewed on this blog:

Parrots Over Puerto Rico by Susan L. Roth and Cindy Trumbore
A Home for Mr. Emerson by Barbara Kerley
Global Warming for Kids- two books
All About Turkeys by Jim Arnosky
Galileo's Leaning Tower Experiment by Wendy Macdonald
John Muir: America's First Environmentalist by Kathryn Lasky
North by Night by Katherine Ayres
Papa is a Poet by Rebecca Gibbon
Rachel Carson, two books
Hokusai by Deborah Kogan-Ray
Looking at Glass Through the Ages by Bruce Koscielniak
Silent Spring by Rachel Carson
Meeting Trees by Scott Russell Sanders
Reviews on a Few Reviewers
The Accidental Buddhist by Dinty W. Moore
Henry Huggins by Beverly Cleary
Tales of a Female Nomad: Living at Large in the World by Rita Golden Gelman
The Return of Light by Dia Calhoun
To Look Closely by Laurie Rubin
Twelve Kinds of Ice by Ellen Bryan Obed
Louisa by Yona Zeldis McDonough
Gregor Mendel: The Friar who Grew Peas by Cheryl Bardoe
A Voice from the Wilderness by Don Brown
Wangari's Trees of Peace by Jeanette Winter
Daisy Series by Jane Simmons
One Crazy Summer by Rita Williams-Garcia
The Paper Bag Princess by Robert Munsch
Hawk, I'm Your Brother by Byrd Baylor
When the Emperor was Divine by Julie Otsuka
Muskrat Will be Swimming by Cherly Savageau
The Salamander Room by Anne Mazer
The Midnight Disease by Alice Flaherty
A Rock is Lively by Dianna Hutts Aston
Thirteen Reasons Why by Jay Asher
Rickie and Henri by Jane Goodall
The Armadillo Trail by Stephen R. Swineburn
The Chiru of High Tibet by Jacqueline Briggs Martin
The Wolves are Back by Jean Craighead George
Bridge to Terabithia by Katherine Paterson
The Berenstain Bears and the Real Easter Eggs by Stan and Jan Berenstain
People by Peter Spier
Redwoods by Jason Chin
Sky Tree by Thomas Locker and Candace Christiansen
The Drop in my Drink by Meredith Hooper and Chris Coady
I Face the Wind by Vicki Cobb
Nobiah's Well by Donna W. Guthrie
Jellicoe Road by Melina Marchetta
Peaceful Piggy Meditation by Kerrie Lee MacLean
The Red Rose Box by Brenda Woods
Every Autumn Comes the Bear by Jim Arnosky
The Dalai Lama by Demi
Celia Cruz, Queen of Salsa by Veronica Chambers
The Tree of Life by Peter Sis
Magic Trash by J.H. Shapiro
Martin's Mice by Dick King-Smith
A Mirror to Nature by Jane Yolen
The Chocolate War by Robert Cormier
Earth, Sea, Sun, Sky: Art in Nature by Barbara Stieff
The Hunger Games by Suzanne Collins
The Future of Us by Jay Asher and Carolyn Mackler
Haiku by Patricia Donegan
An Egg is Quiet by Dianna Hutts Aston
For the Birds by Peggy Thomas
Harry Potter and the Sorcerer's Stone by JK Rowling
Bird by Bird by Anne Lamott
Charlotte's Web by EB White
Spilling Ink by Anne Mazer and Helen Potter
Farmer George Plants a Nation by Peggy Thomas
The Vintage Caper by Peter Mayle
Un-review
Nature Girl by Jane Kelley
Christmas Tree Farm by Ann Purnell
The Little Prince by Antoine de Saint-Exupery
Writing Down the Bones by Natalie Goldberg
Walking with Spring by Earl Shaffer 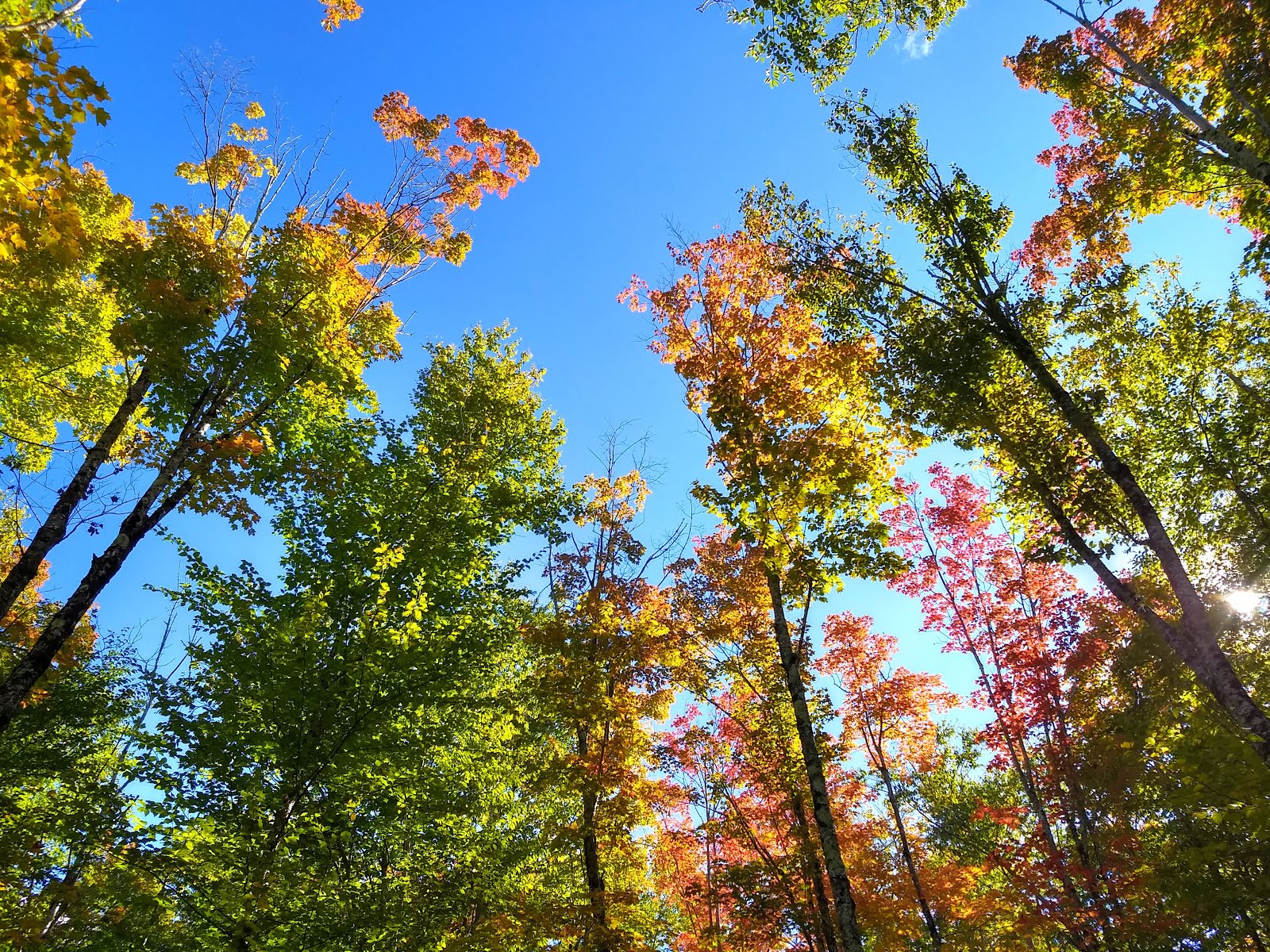 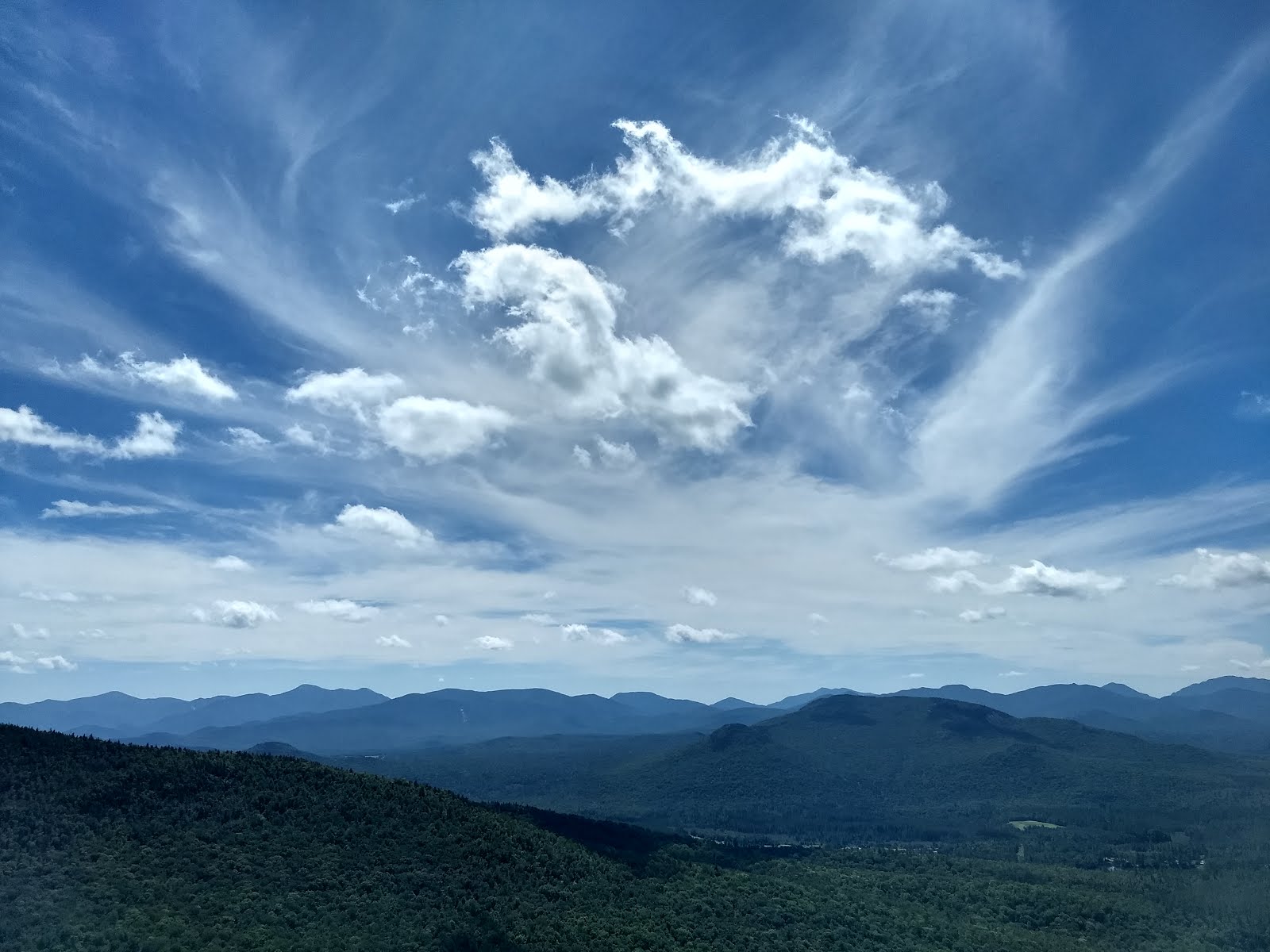 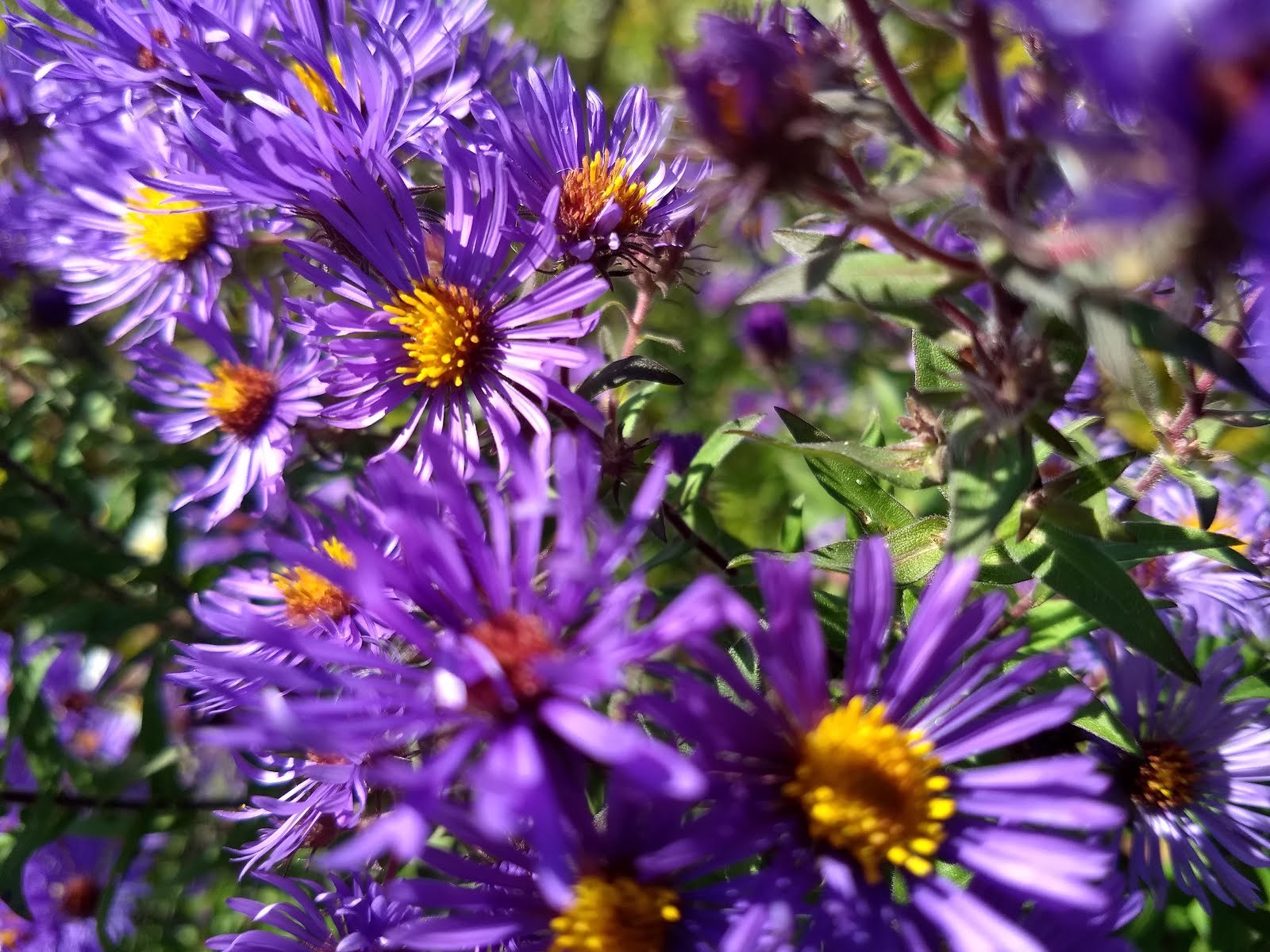